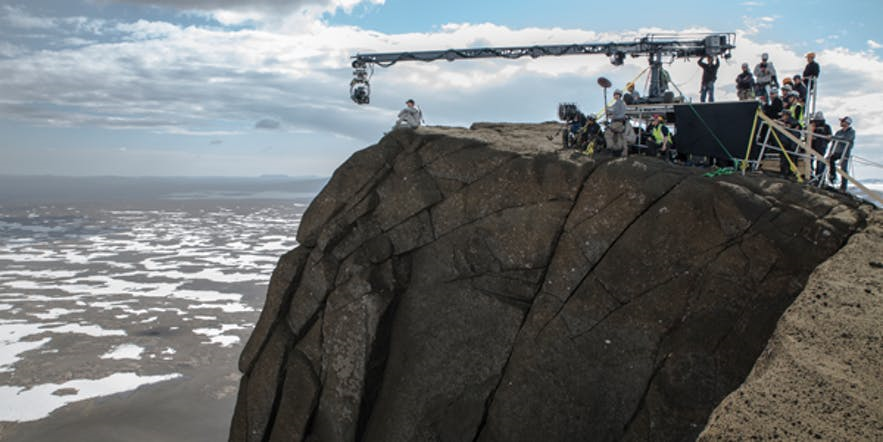 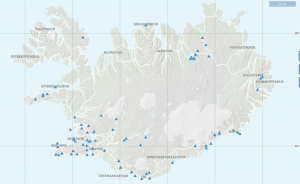 During your camping travels around the country you may stop by at some of the movie locations scattered around the country.  Several international cinema project have been shot, in part, in the unique landscape to be found in Iceland.  To name few of the projects and locations then here is the list.

Rouge One,  A Star Wars Story in Iceland 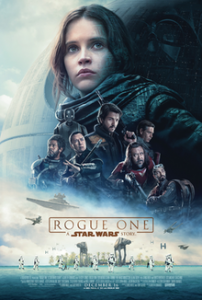 On Mýrdalssandur black beach on the south coast of Iceland the landscape of the planet of Lah’mu in the movie was found.  On several locations around this waste black sand beach the film crew managed to create a spectacular outer space atmosphere.   Hjörleifshöfði and Hafursey are one of these locations that you can visit easily by car and hiking a bit, easy hike.

Game of Thrones in Iceland 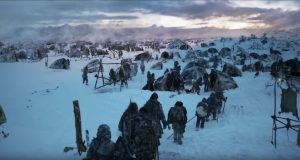 All seasons of this world famous TV show were shot in many various locations around Iceland.  Some of the locations accessible are Þingvellir National Par and Grjótagjá close to Lake Myvatn on the north part of Iceland. 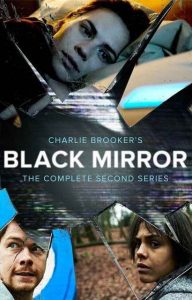 In Reykjavik and surroundings this tv show was filmed in part.   The Reykjavik city hall downtown Reykjavik at the pond/lake as well as Harpa Concert and Exhibition Hall were all items that can be spotted while watching this tv series.  On Reykjanes peninsula several locations were also used such as Kleifarvatn and Grænavatn. 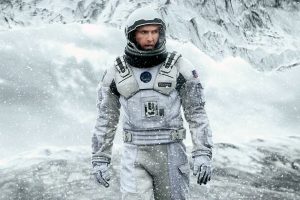 This outer space thriller was shot on the south coast of Iceland,  on the glacier Svínafellsjökull and on a unique place named Máfabót that is close to the town of Kirkjubæjarklaustur.

The Secret Life of Walter Mitty

This Ben Stiller movie was shot all over Iceland and the most famous shot is on the mountain road into the town of Seyðisfjörður in a narrow fjord.  The town with mountains on three sides and the ocean on one has a steep curve mountain road leading into it and that is where the skateboard scene was shot. 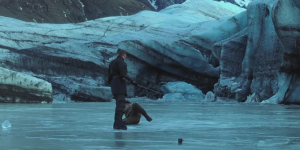 On Vatnajökull glacier a part of the Batman Begins movie took place fooling viewers of being looking at Tibet while the truth is that this part is shot in Iceland. 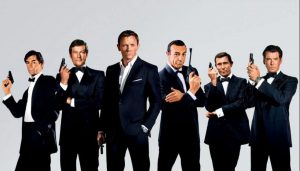 Several James Bond movies have partly been shot in Iceland, Die Another Day and A View to a Kill are two of those.  Mostly the glacier landscape has drawn the makers of the secret service character of James Bond  to Iceland and the accessibility of many of the glaciers has helped in this regard. 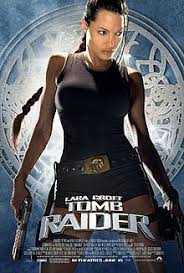 Angelina Jolie starred in this adventurous movie that was partly shot in Iceland using the Jökulsárlón glacier lagoon as Siberia.  You can enjoy the view by taking a boat ride on the lagoon and not far away you can find a good campsite, for your campervan for example. 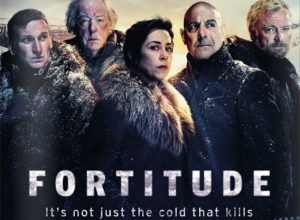 The TV series Fortitde was filmed in full at the town of Reyðarfjörður on the east coast of Iceland.  It is easily accessible and actually a nice town to visit and only short distance from there Ben Stiller shot some part of his  The Secret Life of Walter Mitty movie, you can take two in one day with this one! 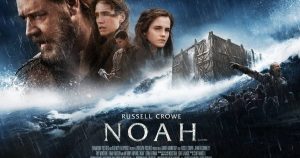 On the black sand beach of Reynisfjara, on the Reykjanes peninslua and in the cave Raufarhólshellir this magnificent movie took place.  All really easy spots to visit. 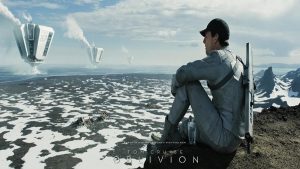 Tom Cruise spent some time in Iceland during the filming of Oblivion in 2013.  The crater named Hrossaborg is the main settings used and you can visit it if you for example plan to visit Askja.  It is in the highlands and a bit out of the beaten path. 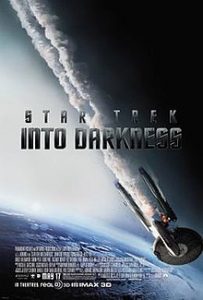 Again the black sand beaches of south coast of Iceland is drawing filmmakers to this remote island for getting the extra into their work.   Where nature is so versatile and in relatively short distance from the city it makes the filmmakers want to come here again and again.

Above is just a shortlist of some of the projects shot in Iceland and there are so many more not to mention all the advertisments filmed here every year.